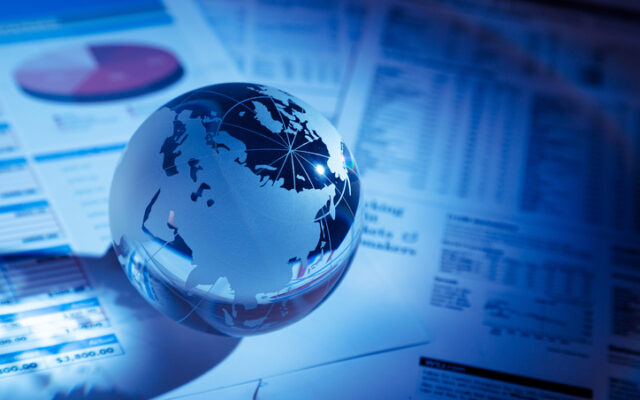 The global population is expected to reach 8 billion by the end of the year, according to a UN report.

The UN predicts that the milestone will be reached on November 15th. The report also projects India to become the world’s most populous nation by next year, overtaking China.

Global population growth dropped sharply in 2020, likely due to the pandemic.  The rate of growth was below 1% for the first time since 1950.

Photo by Alpha Media Portland OR