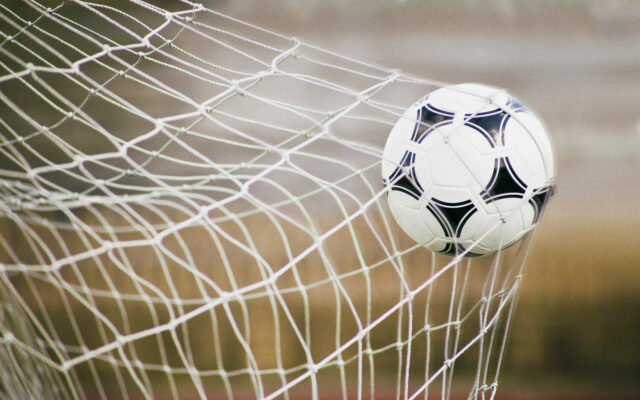 The U.S. Women’s National Soccer Team is finally getting the same amount of pay as the Men’s Team.

A group of women soccer stars who have played for the U-S Team for years, dominating play on the world stage, filed a 24 million dollar  lawsuit against the U.S. Soccer Federation arguing for equal pay.

The Men’s Team which is barely even competitive at the international level, has always earned more money than the Women’s Team.

The sides have reached a settlement, after a 6 year legal battle, and the Women’s Team will now earn the same as the Men’s Team for all tournaments, including the World Cup.

Soccer Ball hitting the back of the net in a soccer goal.