The One that Got Away: Fisherman Nearly Catches Great White Shark 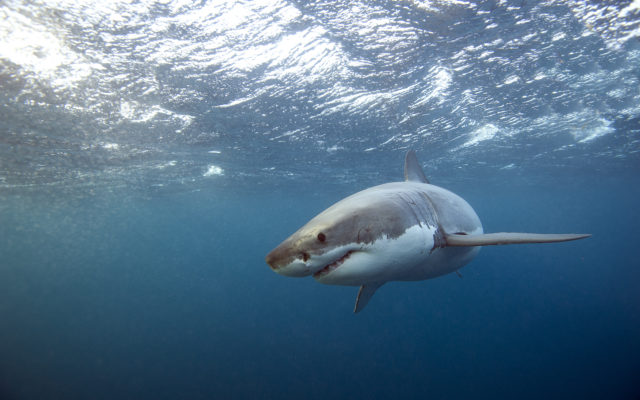 Great white shark checking me out

A Massachusetts fisherman will likely be talking about the one that got away for the rest of his life after he nearly reeled in a great white shark.

Matt Pieciak had left his line in the water as he hung out with friends and family at Nauset Beach over the weekend — when he noticed something had grabbed a hold of his line.

Something big, he says. “I just saw the rod kind of start to go off behind him, the tip of it was bending, and from there we just kind of ran over to it,” Pieciak says.

After telling his cousin, “Hold my beer,” Pieciak began wrestling with the great white, which eventually broke free of the line and disappeared into the ocean, leaving Pieciak empty-handed.

He says he never would have reeled in the shark with the equipment he was working with anyway. “There’s no chance the hook I was using for the fish would have even grabbed the shark,” he says. 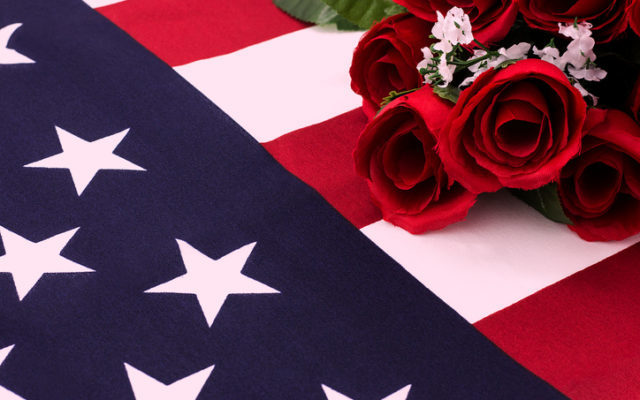 Amazon is releasing its own TVs with Alexa built in

1 week ago
Connect With Us Listen To Us On