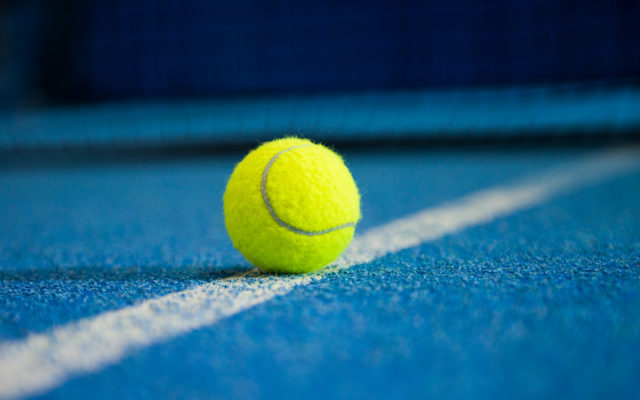 The old stars are not here. Serena Williams, Venues Williams, Roger Federer, Rafael Nadal and Novak Djokovich…all of them missing from the BNP Paribas Open, but there are plenty of stars still in the hunt for the men’s title at this year’s BNP Paribas Open.

Angelique Kerber and Victoria Azarenka are still in the chase.

American Sloane Stephens is out.  U S Open Champ Emma Raducanu lost in her opening match and Simona Halep is out also, both of them losing to Aliaksandra Sasnovich.   Desirae Krawczyk, a native of the Coachella Valley, has been eliminated from doubles competition.

Danielle Collins and Coco Gauff will see Monday afternoon and evening action,  and Daniil Medvedev will be the night match at Stadium 1.

At Stadium 2, you can watch Kerber, Andreescu, and Tiafoe.

At Stadium 4 this afternoon, John Isner and Jack Sock team up in doubles play, and so do Sam Querrey and Steve Johnson.