So what will they have at a Taco Bell hotel?  Lots of Taco Bell food, including test items you can’t get anywhere else . . . a gift shop with Taco Bell merchandise . . . and a SALON that will do “Taco Bell-inspired” nail art, haircuts, and braids.

There’s no word on how much the rooms will cost, but keep in mind this is a temporary set-up…a “pop-up” hotel.

They start taking reservations in June…that’s one way to get people down to the desert in August!

PS Word has it that they’ll have pool floaties that look like giant hot sauce packets.

New Study: People Who Use Emojis Have More Sex

GoCleanse with Nancy: Such a Difference!

The NEW Lion King is About to Hit Theatres! 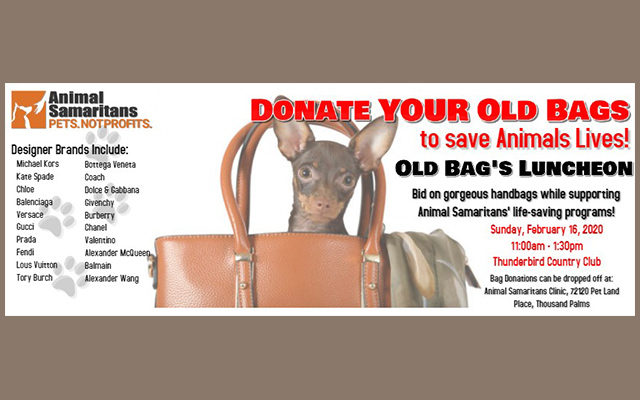 National Dress Up Your Pet Day