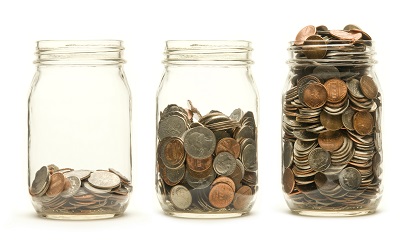 California students have a low financial burden as it pertains to student loans.

Some low income students with federal Pell grants, will see 20-thousand dollars of their debt forgiven under the program.

American taxpayers will pay off the loans, so the students won’t have to.

WalletHub says  California, Utah, and Washington State, are among the states with the lowest student debt,  adjusted for income.

The survey did not say exactly why California came in with some of the lowest student debt, but it could be because of California’s extensive community college and state university network where tuition is typically lower than what out-of-state students pay.

West Virginia, Pennsylvania and South Dakota came out on top with residents having the most student loan debt while Hawaii has the highest percentage of student loans with a past due balance or in default.