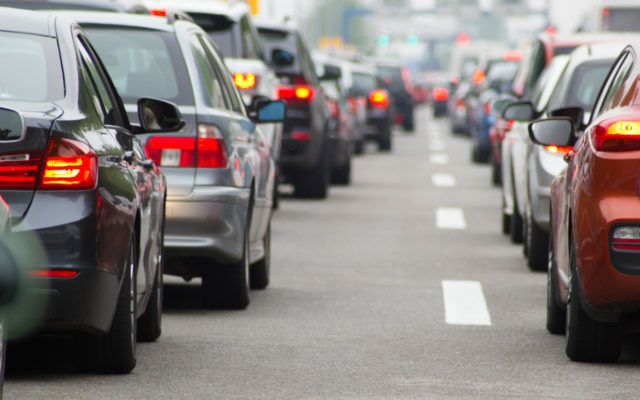 Cars in long row on highway in traffic jam

California Office of Traffic Safety (OTS) Director Barbara Rooney has  issued the following statement after the National Highway Traffic Safety Administration (NHTSA) released its early estimate of traffic fatalities for the first quarter of 2022, projecting an estimated 9,560 people died in vehicle crashes between January and March of 2022 nationwide, including 944 in California:

“There is no doubt we are experiencing a crisis on our roads. The early estimates from NHTSA show a surge in roadway deaths throughout the country during the first three months of the year – the likes of which we have not seen in two decades – and that one-in-every-10 traffic deaths happen in California.

We are addressing this crisis with the urgency it warrants and doing everything possible to deliver new approaches that will reverse this terrible trend. It will take every tool at our disposal – behavioral changes, enforcement against the most dangerous driving behaviors, safer road design with safer speeds – to provide multiple layers of protection for everyone on the road. The goal is zero deaths, and we will not stop working toward that goal until we reach a point where zero deaths are a permanent way of life.”

Cars in long row on highway in traffic jam