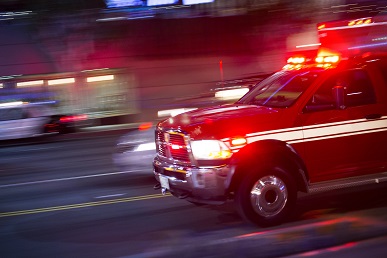 It happened around 1:30 in the afternoon near Avenue 44 and Sola Street.

Rescue teams had to extricate the 2 victims from the cars.

Several hours later, one person was killed, 3 others hurt in a head-on crash Saturday night August 21st in Indio.

Two people were hurt on the westbound side of I-10 near Indian Canyon Drive around 7 o’clock Sunday night August 22nd.

Two cars were involved and both caught fire, closing all lanes of the freeway, and triggering a Sig Alert from the CHP.

By 9:15 Sunday night, the incident had been cleared and all lanes reopened.