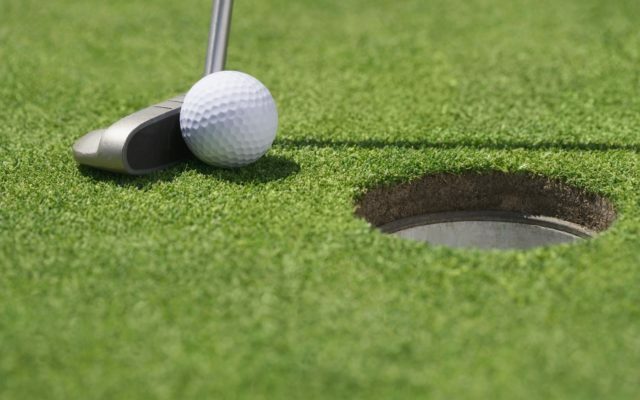 The PGA Tour is suspending current and future players who participate in the new LIV Golf Invitational Series, which opens the week of June 6th 2022 with its first tournament in London.

Of the players who resigned their memberships from the PGA, including Louis Oosthuizen and Kevin Na,  they’ll be removed from the FedExCup Points List.

The PGA Tour says those players “have made their choice for their own financial-based reasons” and they can’t demand the same benefits as players who abide by Tour regulations.

In a statement of its own, LIV Golf said the PGA’s announcement “deepens the divide between the Tour and its members.”

The LIV Tour is backed by former World #1 Greg Norman, and has backing from Saudi Arabia’s Public Investment Fund.

The organization added the “era of free agency” is just starting and they’re excited to have a full field of players at their event in London.

Another LIV tournament is set to be played in the United States in late June 2022.

Close-up of golf ball and club near cup