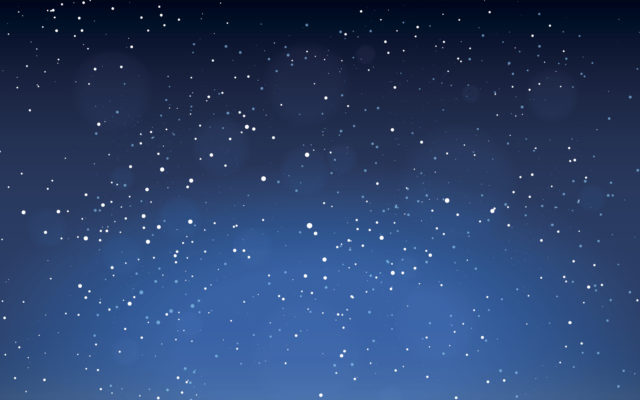 Although the annual light show began this past Friday, the best time to view the brightly lit meteors as they streak across the sky is Tuesday evening, according to the American Meteor Society.

The colorful shower of lights will be most visible between 10 p.m. and 4 a.m., the society says.

The Perseid meteor shower is made up of debris from the comet Swift-Tuttle, which Earth passes once a year as it burns up in our atmosphere, astronomers say.

It gets its name from the northern constellation Perseus, from which the shower appears to originate.