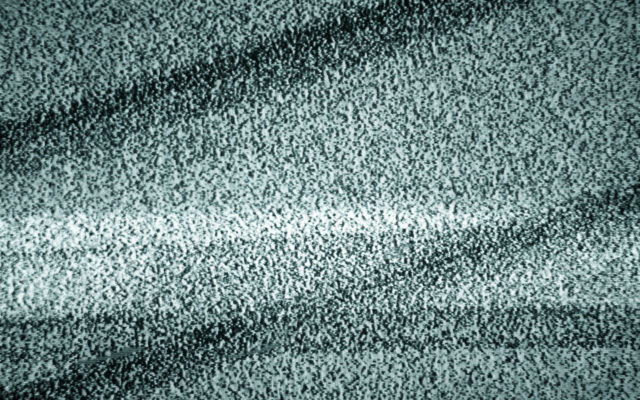 Netflix customers are reacting to the service’s latest true crime story.  The streaming service released, “Monster: The Jeffrey Dahmer Story” this weekend and viewers went nuts saying the content is “nauseating.” One Twitter user wrote, “Choosing to eat while watching #DahmerNetflix may not be my smartest choice but here I am living with my decision.”  Another said, “They picked the right person to portray Jeffrey Dahmer.

Evan Peters will always understand the assignment.” Neicy Nash is also getting praise for her role in the series with one fan tweeting, “Give Niecy Nash her flowers. She’s eating this role, no pun intended.” 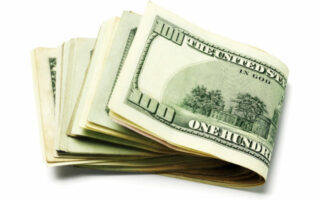 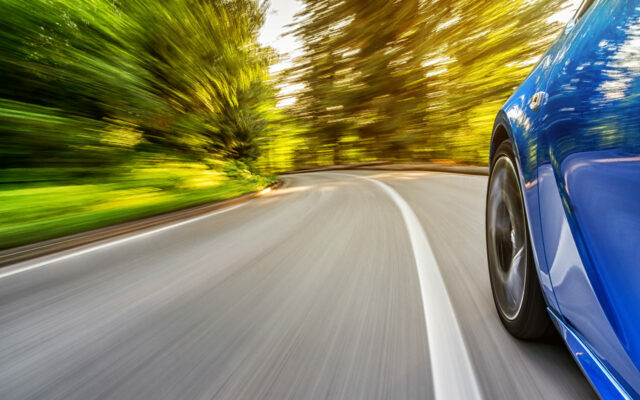