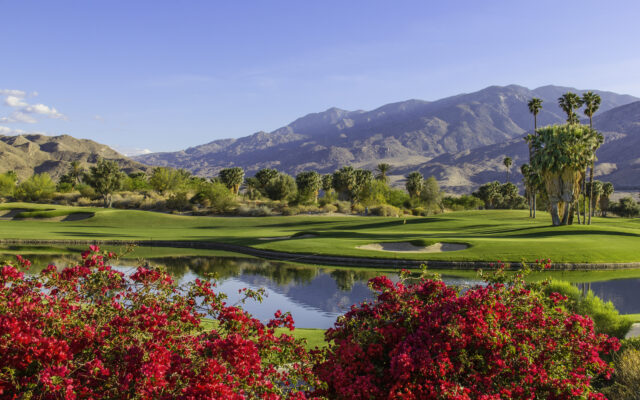 Summer sunlight cast a warm glow to a golf course and bougainvilleas in Palm Springs, California

With his recent comments about Saudi Arabia and the PGA Tour still reverberating around the golf world, the PGA Tour has dropped Phil Mickelson from The Amex stop in La Quinta.

That tournament was just held in January 2022, with Mickelson as the host, and his Mickelson Foundation, as the front and center charitable organization.

But all that is gone now after recent comments made by Mickelson regarding  an effort underway to create a golf league based in Saudi Arabia that, at least in theory, might compete with the PGA Tour, by simply getting some PGA pro’s to jump ship and play on the Saudi circuit.

Photo by Alpha Media Portland OR