One of Paul McCartney’s bass guitars is now the most expensive bass ever sold.
The Yamaha BB-1200 was sold at auction for 496,100 dollars.

McCartney used the bass in the studio and on tour with Wings.
The previous record was set by a 1969 Fender Mustang belonging to former Rolling Stones rocker Bill Wyman, which sold for 384-thousand dollars.

A Lake Placid Blue Fender Telecaster destroyed by Eddie Vedder was also sold for 266,200 dollars at the event, making it the most expensive smashed guitar ever sold at auction. 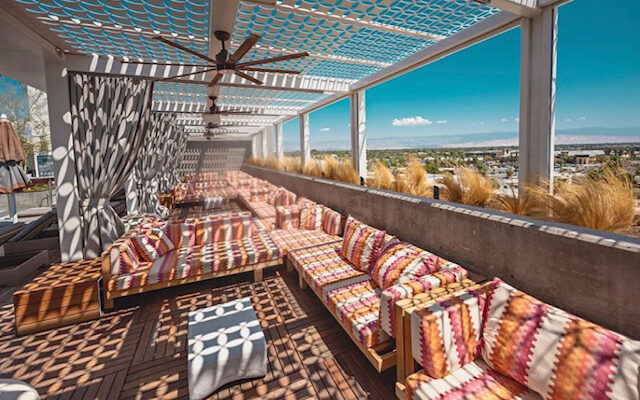 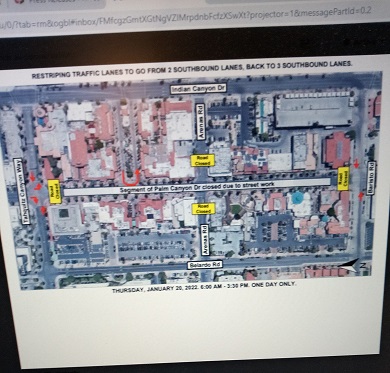 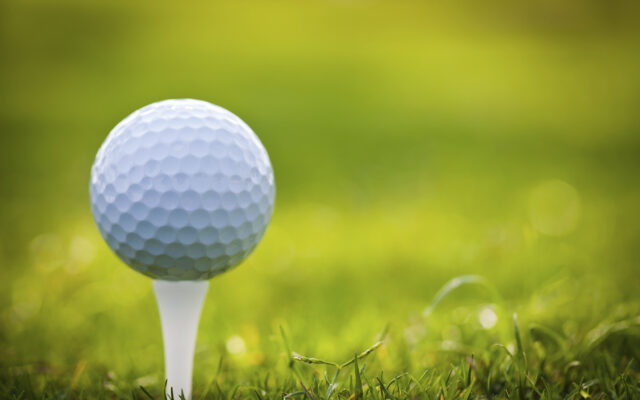 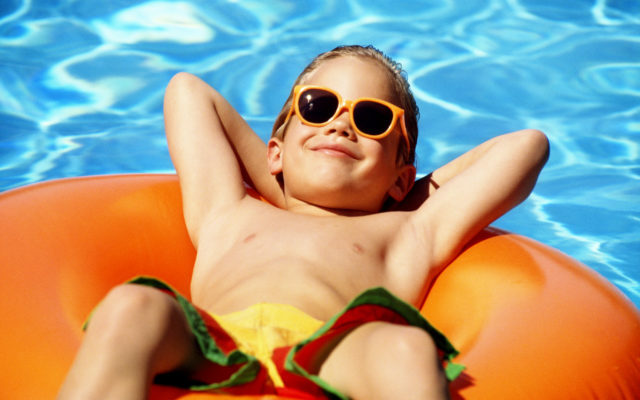 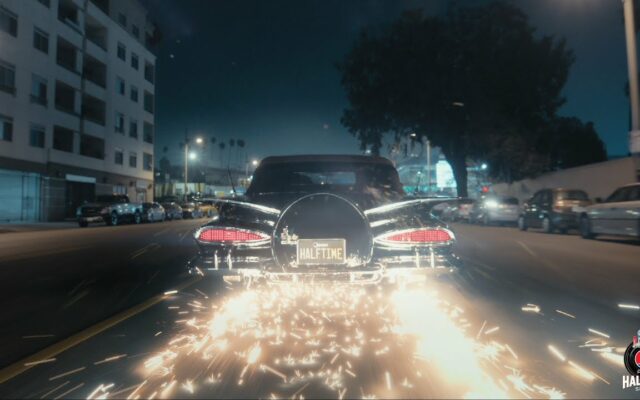 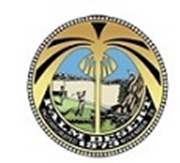