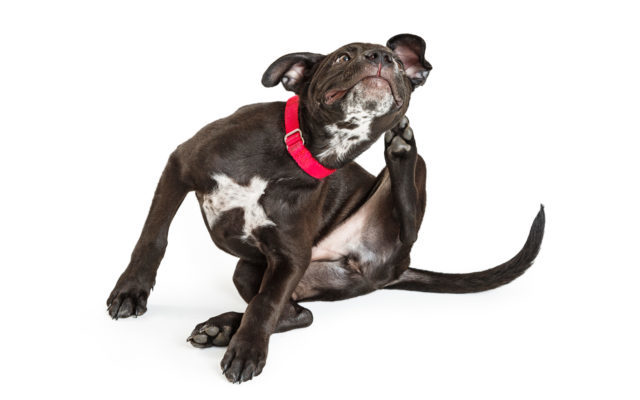 A resident of South Lake Tahoe, California, has tested positive for the plague.

Set featured image the person is recovering at home under medical supervision.

The plague was called the “Black Death” by people who were around during the Middle Ages, which was from 476 to 1453.

Public health officials in El Dorado County say the victim was bitten by a plague-infected flea while out walking the family dog near Tahoe Keys along the Truckee River Corridor in east-central California.

Signs have been posted around South Lake Tahoe to warn of the presence of plague and how to prevent exposure. Well, for one thing, avoid fleas.

Bubonic plague, a variety of plague, is spread by rodents.  So avoid them too.