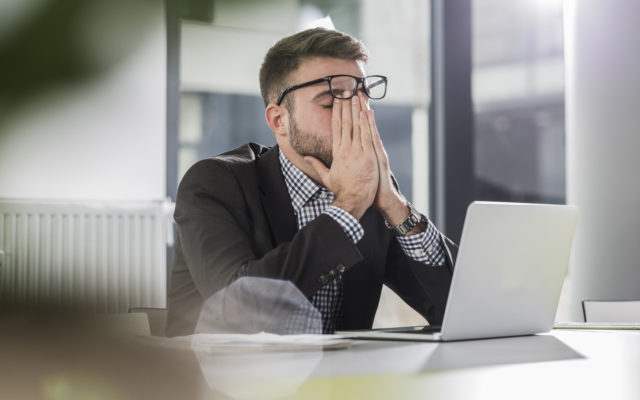 While flattening the curve of the Covid-19 virus, government lockdowns of private sector businesses have flattened job prospects of more than 33 million Americans.

Add another three-million people to the unemployment line, all related to the Covid-19 lockdowns.

But still, more than 33-million U.S. workers have lost their jobs over the past seven weeks.

The biggest increases in claims were in Washington, Georgia, New York, Oregon, and Alabama.

The sharpest decreases were in California, Florida, Connecticut, New Jersey, and Pennsylvania.

Oddly enough, laid-off Americans are optimistic they’ll get their old jobs back when COVID-19 restrictions end.

A new Washington Post-Ipsos poll finds more than three-fourths of laid-off or furloughed workers expect to be rehired by their companies once lockdowns end.

Around 60 percent think it’s “very likely” they’ll be back in their old job.

But economists warn that given the sheer scale of the crisis, with more than 33 million out of work since the pandemic took hold, some of those furloughs could become permanent.

One economic report out of the University of Chicago forecasts that just over 40 percent of recent layoffs will result in permanent job losses as companies go out of business or operate at reduced capacity.

An Elton John Documentary Is Coming to Disney+!