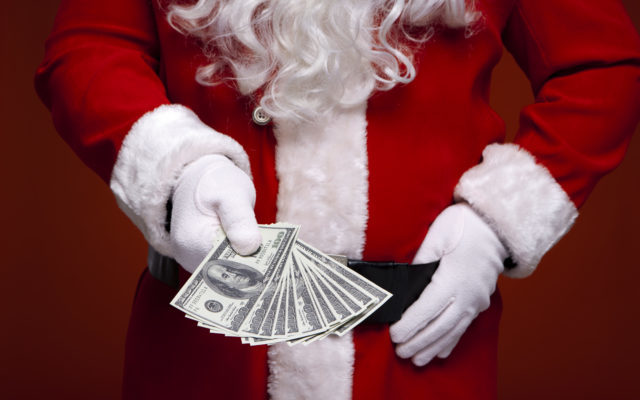 American consumers are getting a jump on the most wonderful time of the year. A report from global retail bank Klarna says 40-percent are shopping for the holidays earlier than last year.

That’s based on both surveys of U.S. shoppers and shopping data from 20-million of Klarna’s consumers across the country.

The survey shows 71-percent of shoppers have plans to start buying holiday gifts before December 2021.

Some are way ahead of the game, as 22-percent have already begun holiday shopping as September is ending.

As for who plans to shell out the most on gifts this season, Gen Z and Millennials are the big spenders.

In Brief: ‘Moonhaven’ grounded by AMC+, and more