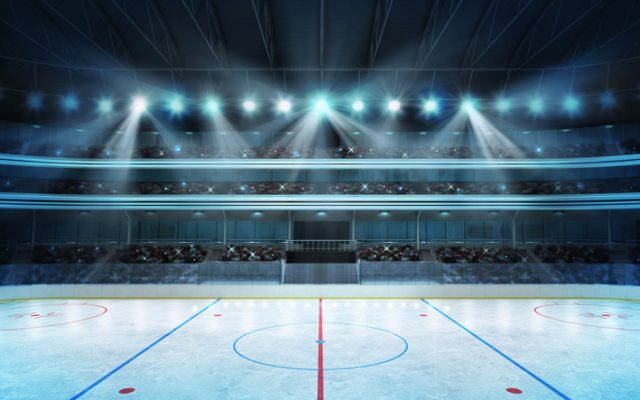 A new study suggests the new hockey arena set to be built on unincorporated land near Cook Street and Interstate 10, just outside Palm Desert, could generate an annual economic impact of 141-million-dollars.

Crews are expected to break ground on the 250-million-dollar sports and entertainment venue later this spring.

The arena is set to become the home of an American Hockey League team, the minor league affiliate of the NHL’s newest franchise, the Seattle Kraken.

The eleven-thousand seat arena will sit on more than 43 acres of land and support an estimated 16-hundred full-time and part-time jobs.

The Beach Boys, Alanis Morissette & more soundtracking 2022 Peloton All for One Festival