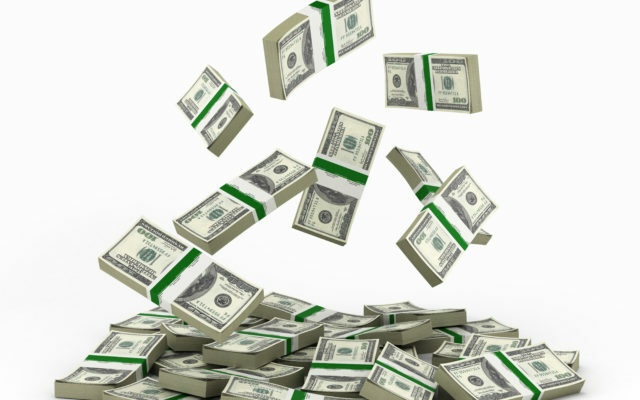 Fundraising for the restoration of the Historic Plaza Theatre in downtown Palm Springs is going strong.

That’s on top of the 5 million dollar donation from TV producer David Lee.

How much will it take to give the theatre a major facelift?

Between 10 and 12 million dollars.