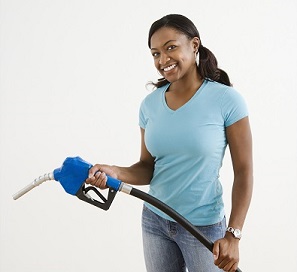 Riverside County has not seen gasoline prices this low since December 2016.

On average, you’ll pay 2.75 a gallon for gasoline, the lowest prices in 3 and a  half years.

In the Coachella Valley, many stations are selling it for less than that, closer to 2.55 a gallon.

But with the shelter in place orders statewide, and only essential workers going to work, and all leisure travel banned, the demand for gasoline has dropped.

Prices at the pump have dropped 57 cents a gallon in just the past month, and they are down 1.25 a gallon from a year ago, and down 75 cents a gallon since January 2020.

Too bad you can’t take a road trip to Central California, which gasoline is selling for 1.75 cents a gallon in the town of Farmersville, California.