Despite a curfew being in place in Riverside County from 6 p-m Monday, June 1st to 6 a-m Tuesday, June 2nd, thousands of people turned out to march and protest in cities around the county, as they refused to comply with police orders to stay home.

Most of the protesters were in downtown Riverside, where at least 4-thousand people showed up, not far from the Mission Inn, and the county courthouse and jail, and some of them chose to get violent, like many of the protesters have, across the country.

Police arrested several people after they refused to disperse when the curfew took effect.  The troublemakers then threw fireworks at police officers in downtown Riverside around 7 o’clock Monday night June 1st.

Tenth Street between Lemon and Orange Streets and University Avenue and Market Street were the focal points of the protest, as police sent in the riot squad to get people out of the area.

It was after 8 p-m Monday night when the crowd thinned out, as the CHP helped Riverside Police clear the area.  A few broken windows, and a small dumpster fire, other than that, no further problems.

In Palm Desert, a thick crowd of several hundred people gathered at City Hall, and Civic Center Park, just a few feet away from a line of deputies armed with batons and guns. The crowd headed east, past Portola Avenue, and disrupted traffic heading westbound on Fred Waring Drive.  All of this starting at 4 o’clock Monday afternoon.

Deputies were on alert at several intersections but took no aggressive action against the protesters, in what was a peaceful march.

That march started earlier than originally planned due to the countywide curfew.  And protesters moved their starting spot away from El Paseo where merchants there had boarded up their storefront windows to ward off criminals and looters.

At 10 o’clock Monday morning, a small crowd of under 100 people, gathered in downtown Palm Springs, and police gave them their space to hold their signs and walk around.  There was no confrontation.

A 6 p-m vigil planned for Monday evening at Miles Park in Indio was called off. 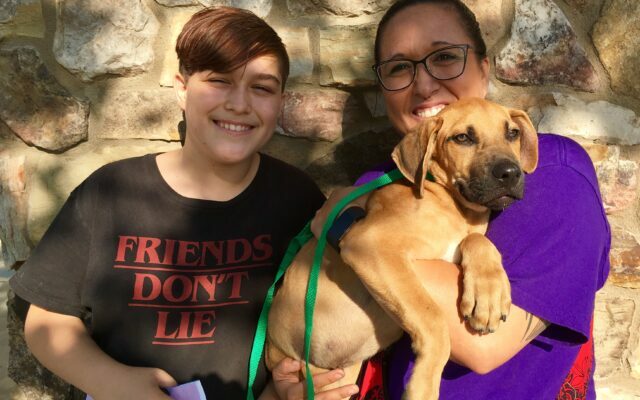 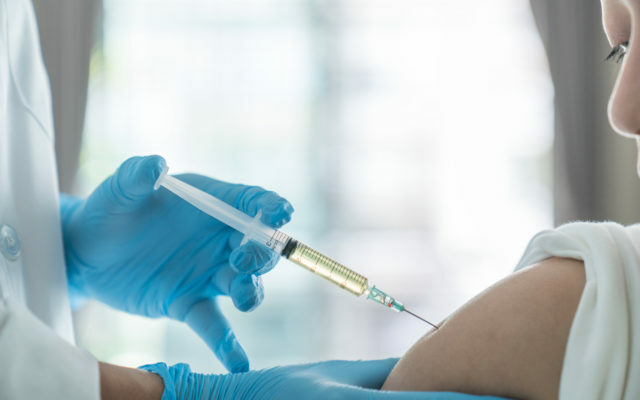 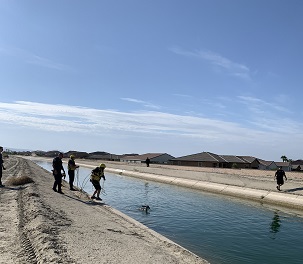 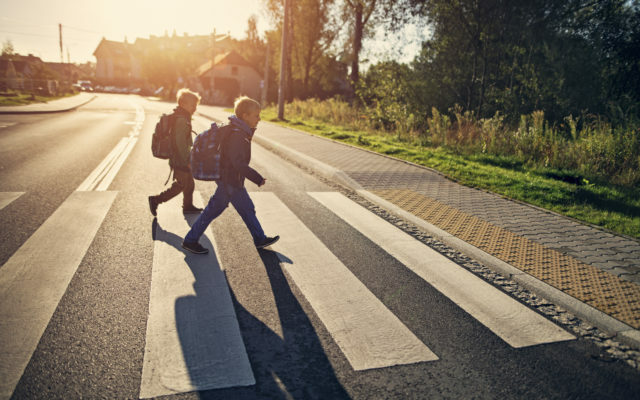 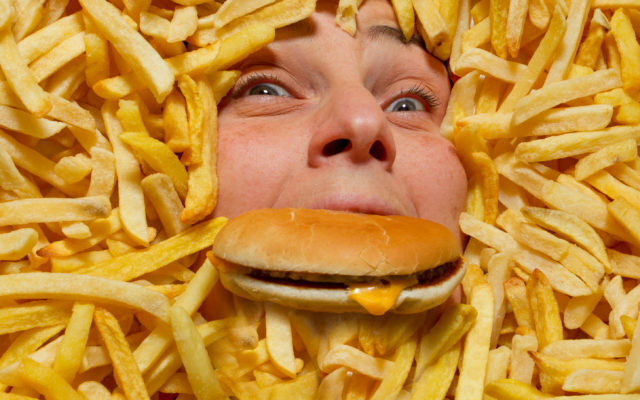 7 hours ago
Connect With Us Listen To Us On