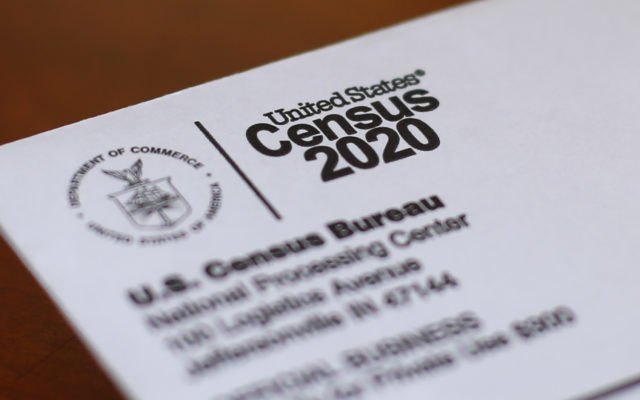 FILE - This Sunday, April 5, 2020, photo shows an envelope containing a 2020 census letter mailed to a U.S. resident in Detroit. The U.S. Census Bureau has spent much of the past year defending itself against allegations that its duties have been overtaken by politics. With a failed attempt by the Trump administration to add a citizenship question, the hiring of three political appointees with limited experience to top positions, a sped-up schedule and a directive from President Donald Trump to exclude undocumented residents from the process of redrawing congressional districts, the 2020 census has descended into a high-stakes partisan battle. (AP Photo/Paul Sancya, File)

California’s campaign is calling on all Californians to take the Census today since the U.S. Census Bureau is stopping Census operations Thursday, October 15, 2020. Families still have one last chance to make a difference for their family and neighborhood by taking the Census online, by phone or mail.

An estimated 10.5 million households have self-responded to the Census, with around 2.4 million of those being in the hardest-to-count areas. This is 1.2 million more households than 2010 and 1.9 million more than 2020.

Leaders said it was the decision to invest resources in reaching hard-to-count Californians that made the difference, noting that the state’s effort to reach people who are traditionally harder-to-count was a result of a comprehensive multilingual and multicultural campaign that has been underway since the beginning of the year.

“We implore Californians who have yet to take the Census to fill it out today before midnight. This is our moment to be counted and make a difference for our family and community. If California households aren’t counted in this Census, they will become invisible for the next 10 years,” said Ditas Katague, Director of the California Complete Count – Census 2020.

As of today, 69.4% of California households have responded to the 2020 Census online, by phone or mail. In 2010, California’s self-response rate (SRR) was 68.2%. With today being the last day to take the Census, it is critical for Californians who have yet to fill out the form to complete the confidential, nine-question survey now to help achieve a complete count.

California is the hardest-to-count state in the nation, with a large, diverse population, and a high number of people considered traditionally hard-to-count, including recent immigrants, people who lack high-speed Internet access, and people with limited English proficiency.

Since the Census began in mid-March 2020, California’s Census campaign has been focused on executing an integrated, hyper-targeted outreach and communication effort with the help of over 150 partners designed to reach California’s estimated 4 million households in the hardest-to-count areas.

The Census is confidential and secure. Information is not shared with any other government agency. Most importantly- the Census is a count of everyone living in the country today, regardless of their status. There is no citizenship question and every single Californian has a right to be counted. 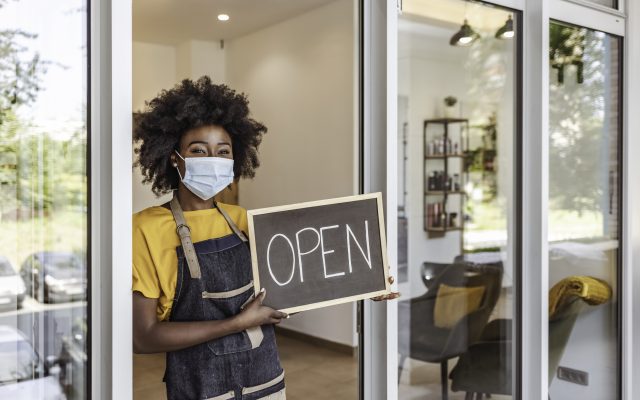 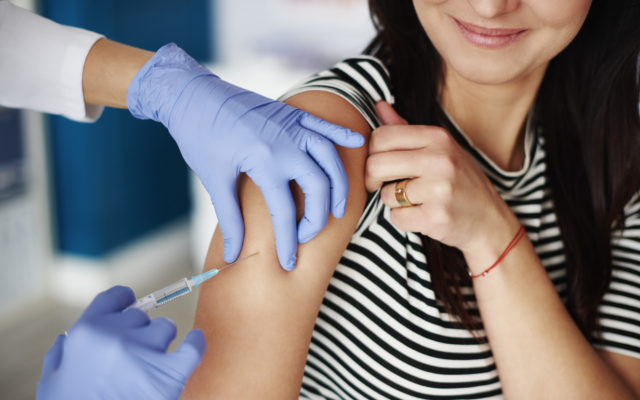 3rd Shot Might Be Needed, But Covid-19 Vaccine Is Very Effective Against Variant 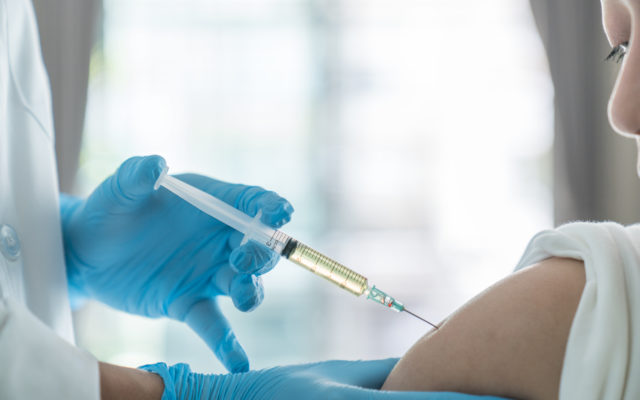 Kids Can Get Covid-19 Vaccine 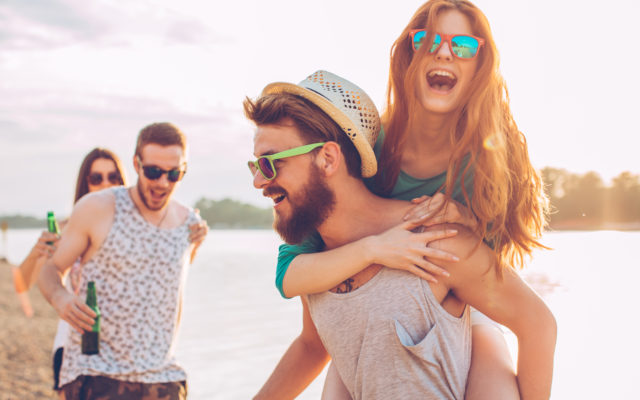